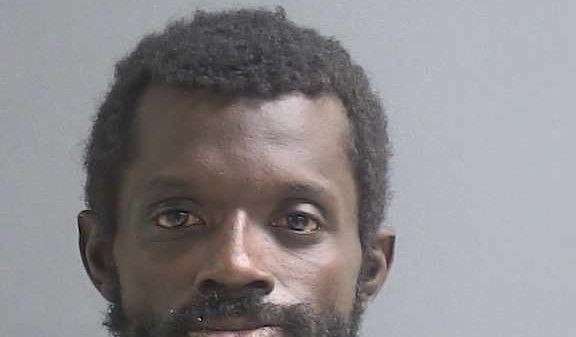 This really feels like a “fool me twice, shame on me” situation.

There’s a 33-year-old guy named Xavier Cummings in Cocoa, Florida.  And on Thursday, he was wandering on the highway and the cops stopped to see what he was doing.

But as they were trying to talk to him . . . he hopped in the running police car and took off.

There was a high-speed chase, and eventually another cop ran him off the road and into some woods.

But when a bunch of cops pulled up to try to grab him . . . he managed to run past them, jump in a DIFFERENT running cop car, and steal that one too.

So there was ANOTHER chase, and this time when they stopped him, I’m thinking no one left their car running.

He was arrested and is facing a ton of charges.