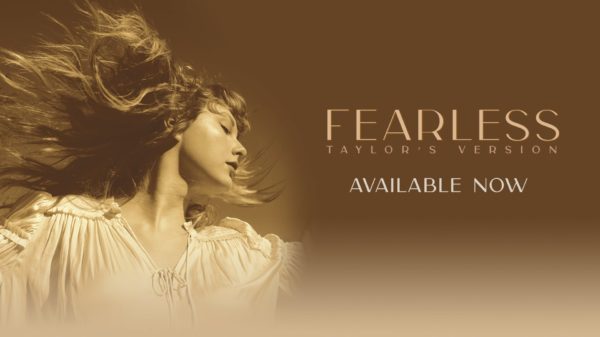 This seems like something only TAYLOR SWIFT could do in 2021:  The re-recorded version of her 2008 album “Fearless” not only debuts at the top of the Billboard 200, it also had the biggest sales week of any album so far this year.

The new version is the only re-recording of a previously released album to hit #1.  It also makes Taylor the first woman with three new #1 albums in less than a year . . . and she has three of the top 5-selling albums of 2021.

In other chart action, “The Best of DMX” jumped from #73 to #2 after his death.  It’s his highest-charting album.

(Check out all the other records Taylor’s new “Fearless” album broke here.)