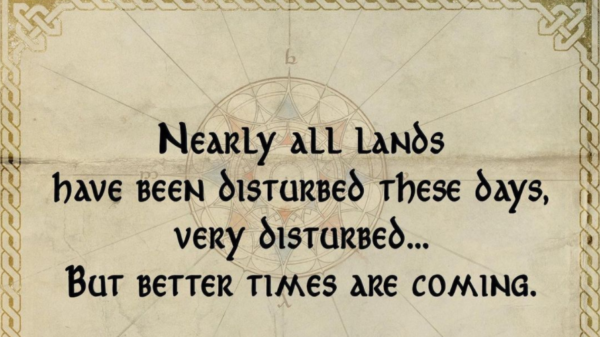 When Amazon first announced that they were doing a “Lord of the Rings” show . . . it sounded like they were going BIG to make it the next “Game of Thrones”.  Well, they’re sure spending big.

“Game of Thrones” cost roughly $100 million per season.  In the beginning, each episode cost around $6 million . . . but by the end, that budget grew to around $15 million per episode.

The “Hollywood Reporter” notes that this number could include the $250 million Amazon paid for the rights to “The Lord of the Rings”.  And there are start-up costs they won’t have to pay again . . . like for costumes and props.