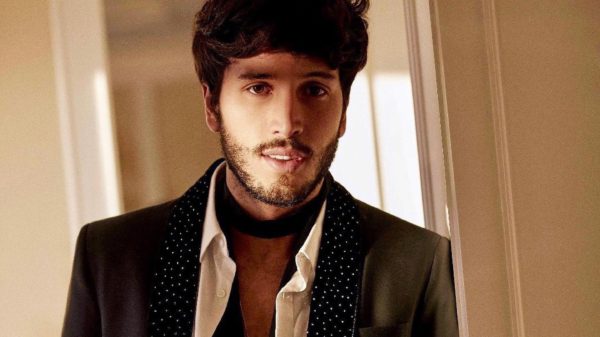 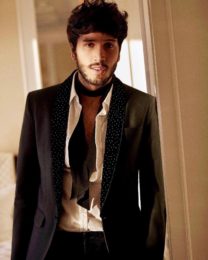 Sebastián Yatra, Rauw Alejandro and Manuel Turizo’s “TBT” hits No. 1 on the Latin Airplay chart (dated July 4) and dethrones the Black Eyed Peas from their one-week reign with “Mamacita,” with Ozuna and J. Rey Soul.

“I wrote this song over a year ago with Sech in Miami,” Yatra tells Billboard from Colombia. “We started writing a story based on personal situations we were both going through over a guitar riff. It’s a reggaetón tune with strong pop elements co-produced by the XAXO brothers with Andrés Torres and Mauricio Rengifo (“Despacito”). It also has its romantic touch, which is something I vibrate with strongly.”

The acts join atop the chart in the song’s 14th try thanks to its 12.42 million in audience impressions (up 7 percent) earned in the week ending June 28, according to Nielsen Music/MRC Data.

“Its journey to the top is a reflection of how the song has been getting into people little by little,” Yatra continues. “It’s also a reflection of the perseverance of my team at Universal. Nowadays it is very easy to release a song and get lost in so many things — the news, our daily routines. We’ve done a nice job with ‘TBT.’”

It’s the first No. 1 for Rauw Alejandro, who began his Latin Airplay career a little over a year ago when he secured his first chart entry with “Luz Apaga,” with Ozuna and Lyanno (No. 48 peak, Feb. 16, 2019-dated survey).

“I was super happy to work with Manuel Turizo and Rauw Alejandro, who are both on fire these days,” Yatra adds. “They are not only extremely talented, but both have big hearts. So happy to be next to Rauw as he gets his first No. 1 on Latin Airplay. Without a doubt he’s one of the few newcomers who will leave a mark. I’m such a fan of him, his versatility and ability to create.”

As “TBT” hits No. 1 on Latin Airplay, Yatra nabs his seventh leader. His first No. 1 dates back to when “Robarte Un Beso,” with Carlos Vives, ruled for one week in January 2018. Turizo, meanwhile secures his second No. 1.

“I’m extremely grateful with Bilboard for the support these past five years,” Yatra continues. “I feel this past year, I’ve been forgetting about the essence of the songs, which is basically the most important thing. You get entrenched is this spiral of work, action, executing, touring and not actually taking the time to plan and give a song the importance and love it needs. The pause during quarantine has served as a tool to reinvent myself musically. ‘TBT’ represents the end of that final chapter in my career prior to the halt.”

Elsewhere on the Latin charts, “TBT” remains atop the Latin Rhythm Airplay chart for a second week, and moves into the top 20 on Hot Latin Songs, which blends airplay, digital sales and streaming data.

Alejandro joins a group of other eight acts who have claimed their first No. 1 in 2020. Let’s take a look at the board: