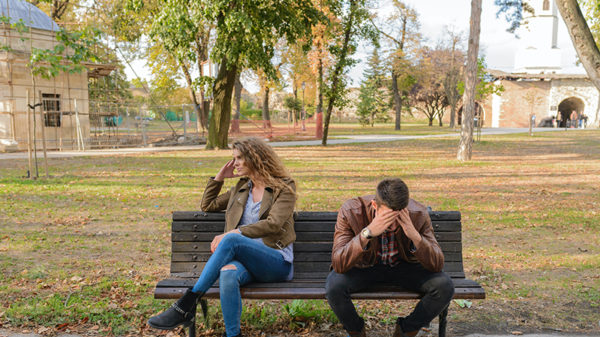 According to a new study, playing hard-to-get REALLY works when it comes to dating.  The researchers say it makes you seem, quote, “more in demand” and more appealing.  But . . . you have to be careful not to take it TOO far, where you come off as arrogant and the other person loses interest. 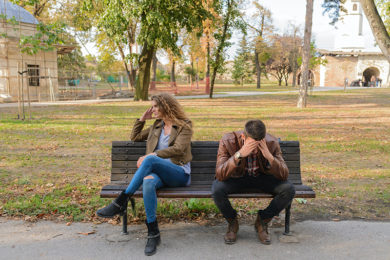 We’re all so self-loathing that we’re DEEPLY attracted to people who aren’t interested in us.

According to a new study by psychologists at the University of Rochester in New York, playing hard-to-get REALLY works when it comes to dating.

One of the researchers says, quote, “Playing hard-to-get makes it seem as if you’re more in demand.  We call that having higher mate value.”

There’s more.  Another researcher says, quote, “People who are too easy to attract may be perceived as more desperate.  That makes them seem less valuable and appealing.”

But . . . there is such a thing as playing TOO hard-to-get.  They found that if someone comes off so uninterested that they seem arrogant, it can backfire.

So, they say, the right approach is to be, quote, “semi hard-to-get.  Be approachable, but don’t reveal too much too soon.”  And you need to eventually open up, so the other person doesn’t stop trying and give up.