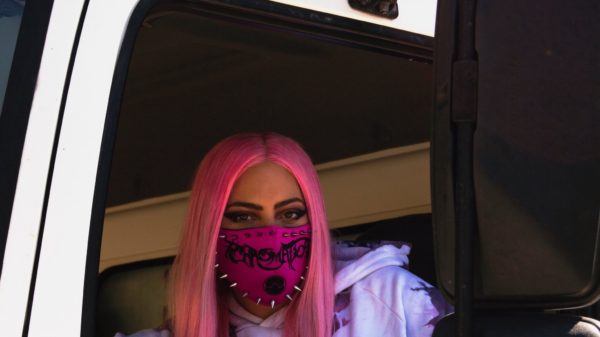 Lady Gaga notches her sixth No. 1 album on the Billboard 200 with the chart-topping debut of Chromatica. The set starts with 274,000 equivalent album units earned in the U.S. in the week ending June 4, according to Nielsen Music/MRC Data — the biggest week for any album by a woman in 2020.

Chromatica was released on May 29 via Interscope Records. The set was led by the singles “Stupid Love” and “Rain on Me” with Ariana Grande. The former debuted and peaked at No. 5 on the Billboard Hot 100 in March, while the latter opened at No. 1 on the June 6 chart. 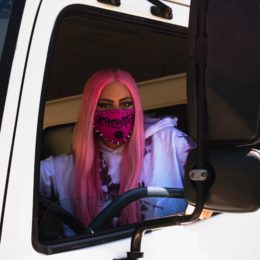